Explore the Grounds
Photo credit: “Peel Castle” by Ben Ketteridge © 2011. Use of this photo does not indicate his support of this site.

Perchance are you looking for Jenari Skye? She makes her home here at Prismere Isle. By all means, explore the grounds; you'll find various nooks and crannies of mythos, lore, and history from her novel-in-progress, Queen of Thought. (See the Explore tab.) You can discover more about the tale's genesis - and preview its first chapter - in the Museum of the Chronicler.  Long has this isle been shrouded in mystery, closed off from outside inquirers by mindseers of the Ataran Council. Located in Drakmar, a human province on the continent Treya, it has somewhat recently been acquired by human mercenary queen - and mindseer - Sarsetta Terán. She has established her capitol here, granting public access to not only the famed Aurora Library, but also the reclusive Atara Tower. See what magics and lore await on this isle where humans weave water and light.

The Latest - Queen of Thought 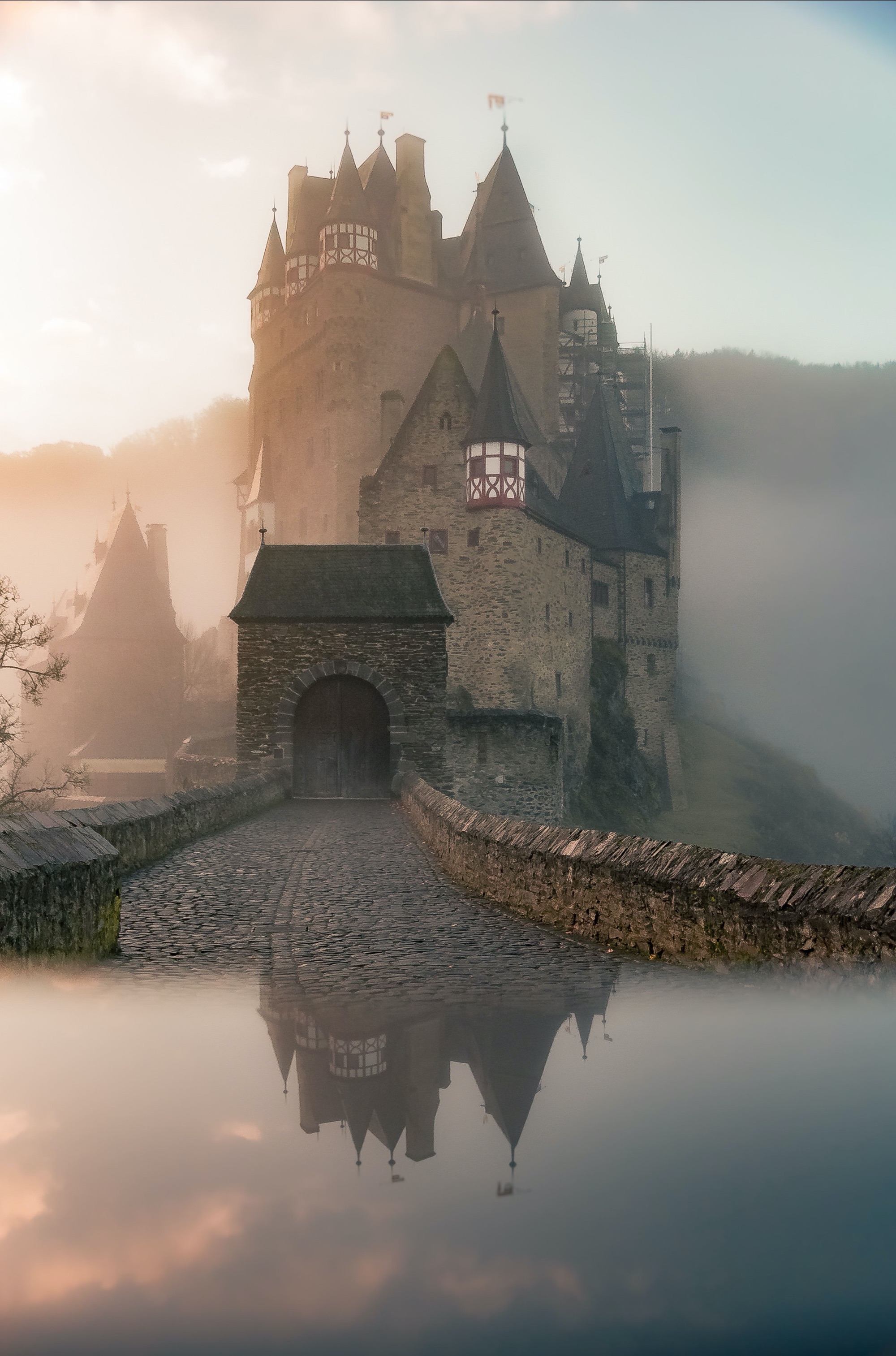 Queen of Thought is a sci-fi fantasy novel relating the story of a human woman named Naya. While she can bend light like any human, she can also wield thought magic - a rare gift these days - and her power is strong. Trained up by the Atarans as the Seer Adept, Naya is pitted against fae sorceress, Ravenna, whose Renn Empire has harassed the blessed races for over a thousand years. Despite beating Ravenna back every time - sometimes barely - they've never been able to snuff her out completely. This is why they created the Seer Adept: Naya. When Naya makes a mistake that draws Ravenna's direct attention, the sorceress captures Eliriel, Naya's adopted mother, and Naya discovers just how great a gap lies between their power. In the wake of Eliriel's capture, the blessed races recognize Ravenna will march again, and they ready for war. The Atarans send Naya to Prismere Isle to complete whatever training she can before she must confront Ravenna. Naya has always known the magnitude of her task, but she was supposed to have more time. Always before, Naya had been able to beat back assassination attempts by Ravenna's Generals. Losing her mother has stricken her confidence. How could the atarans really expect a twenty-two-year-old to defeat someone who had lived over a thousand years? Floundering, Naya heads to Prismere Isle, desperate for a way to defeat the sorceress once and for all - both to fulfill her assigned purpose and to free her family... if they still live.
See more about Queen of Thought